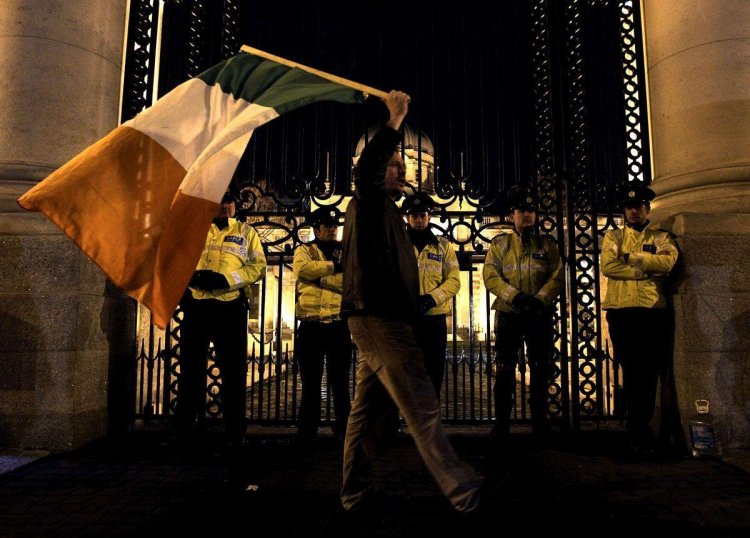 It’s just over a decade since Ireland received its first €2 billion in a European Union-International Monetary Fund bailout. The country remains under “surveillance”, and will until at least 2031, when at least 75 per cent of the loans have been repaid.

As part of this process, a team of EU and European Central Bank staff met with Irish officials over video conference in March to take a snapshot of the economy 10 years on.

Produced in the throes of the pandemic, the report reveals some unexpected winners from Covid-19.

During the pandemic, Irish households have built up “historically unprecedented savings”, according to the report. The big bank balances are unevenly distributed, with the largest proportion concentrated in the wealthiest groups, as they could more easily switch to remote work. The savings built up due to people’s inability to spend on services and goods, “combined with various public income support”, it states.

The uneven impact of the pandemic is also evident in a pleasant surprise that the Government received last year: tax receipts were 15.3 per cent higher than it had been expecting. This was because lay-offs largely happened to lower-paid workers, meaning the blow to tax takings was significantly smaller than had been forecast earlier in the pandemic.

A great unleashing of Irish households’ pent-up savings is expected to fuel growth of 4.6 per cent this year and 5 per cent next year, the report predicts, as an accelerated vaccination campaign frees people to start spending again on in-person services.

The report predicts that some of the savings are destined for the housing market, which could further increase prices that are already pushed up by a reduction in supply because of the halt to construction over the past year.

One striking figure shows the effect of the collapse of international tourism on the rental market. Landlords who switched properties from short-term to ordinary renting caused rental supply to be 64 per cent higher in Dublin in February 2021 compared to the same time a year earlier. Rents dropped in all regions, particularly Dublin, though the fall was a relatively modest 1 per cent in March 2021 compared to a year earlier.

Multinational boost
Overall, Ireland was the only EU country to have economic growth during the Covid-19 pandemic: a rise of 3.4 per cent puts it in stark contrast to a contraction of 10.8 per cent in Spain and 8.9 per cent in Italy. This was due to multinationals – particularly those in the areas of pharmaceuticals, medical equipment, information and telecommunication technology – all of which “performed very well” in a health crisis that required large parts of the population to switch their lives online.

This may not be temporary. A strong presence of these sectors in Ireland “may continue to be beneficial post-pandemic”, the commission’s report notes – something reflected in the decision by Pfizer to begin producing a component of its Covid-19 vaccine in Dublin this year.

Longer-term digitalisation and advance of remote working introduced by the pandemic may be a permanent change, and the crisis has triggered breakthroughs in the medical and pharmaceutical industries such as opening up new avenues in mRNA technologies. To say nothing of the fact that the pandemic is far from over globally, with most of the world population yet to be vaccinated.

There may be a boost from elsewhere. The Irish Government supported the EU’s €750 billion stimulus programme with the argument that, though the country would not be a significant direct beneficiary, the growth of the overall single market was essential for the open and interconnected Irish economy.

By a similar logic, Ireland may be set to benefit from big spending plans in Washington. The United States’s mammoth $1.9 trillion stimulus Bill is also “beneficial to Ireland”, the report notes, noting that the US is “a major trading partner”.

Certain caveats
There are caveats to the outlook, however. Ireland relies on a relatively small list of large companies for large amounts of its tax revenue, which exposes it to outsize risks if one of these companies makes a decision such as to move elsewhere. There is also a change in the air internationally over taxation, with momentum building towards a deal on digital taxation and the US backing a minimum tax rate.

This could, the commission notes, “undermine Ireland’s attractiveness as a location for inward investment”. But it also notes that public finances are in a far better position to absorb this than a decade ago, and that the tax base has widened.

Despite the overall economic growth, the domestic economy shrank, and the long-term “scarring” effects of the pandemic are still unknown. Some of the damage “will be delayed”, the report warns, and may only become apparent when pandemic supports are phased out from the end of this year. 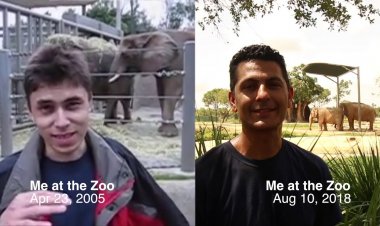 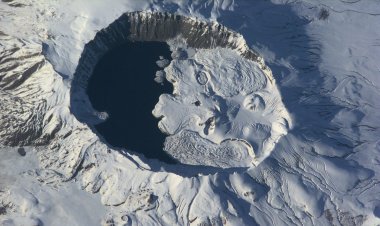 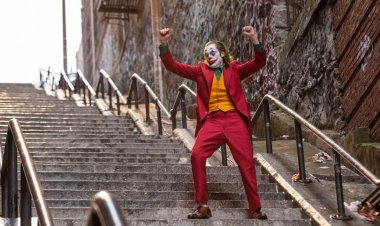 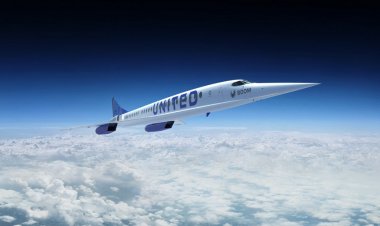 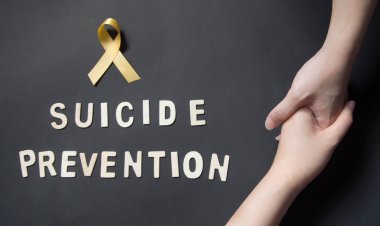 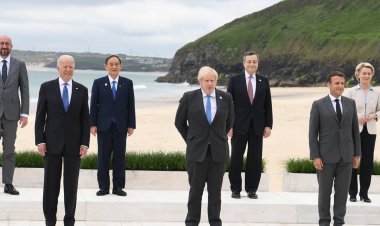 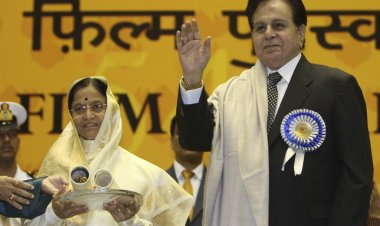 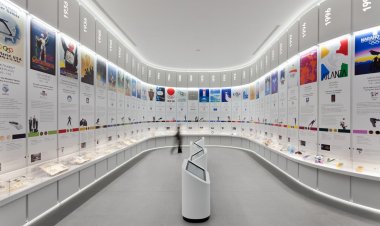 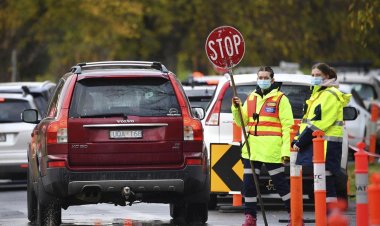